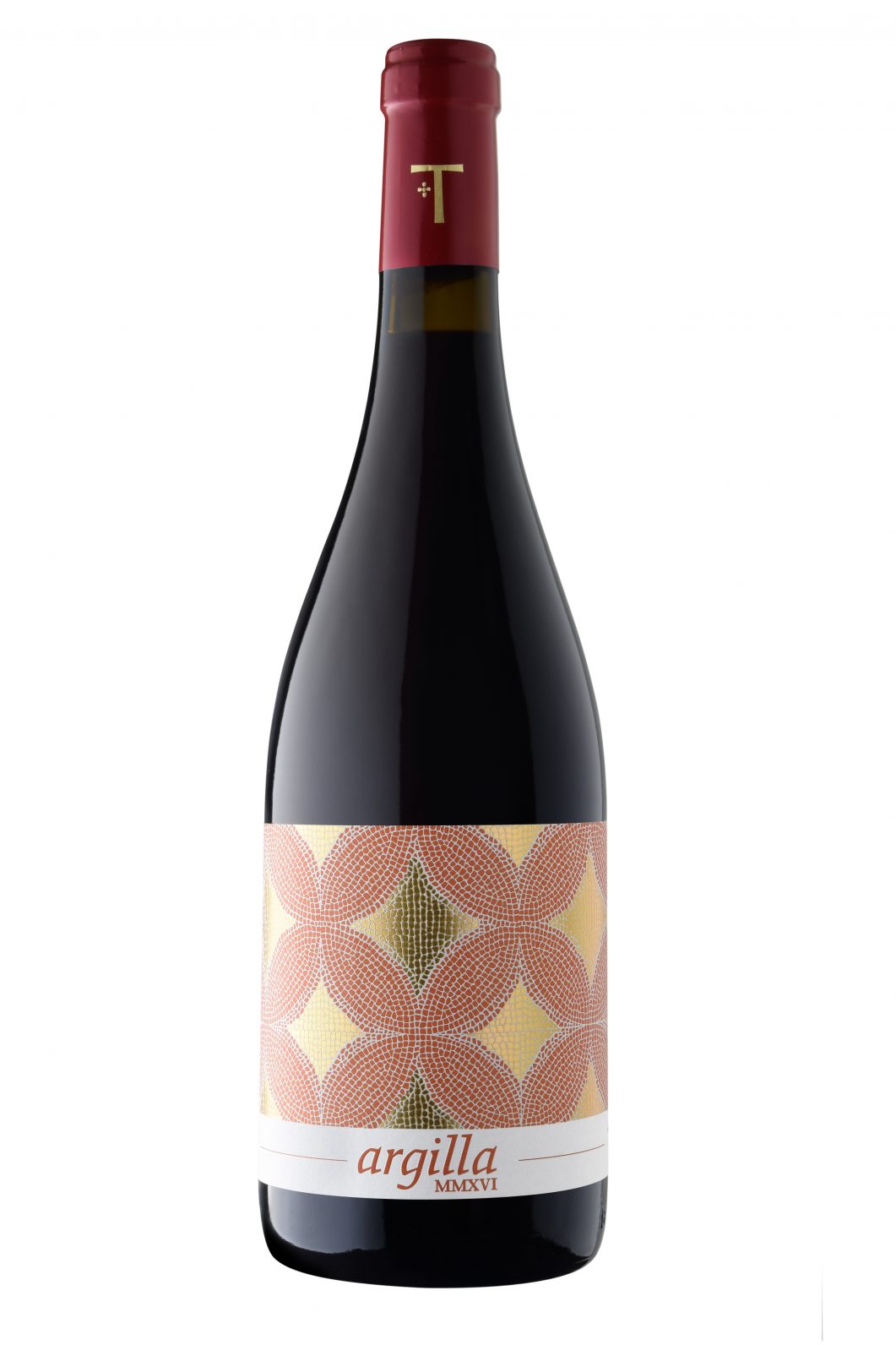 The red wine argilla, produced in Herdade da Anta de Cima, owned by Tenreiro’s family, is located in Montargil hills, Alentejo region. In Anta de Cima were tore up the last vineyards in the 50’s of the last century and, as a witness, the old cellar clay jars still resists in time, rooess but standing in their thick stone walls. In 2012 were produced the rst argilla white and red. A new cycle begins, a project that combines tradition, modernity, and which seeks excellence in the production of this exciting, unique and so passionate product: Wine.

We characterized the year of 2016 as a complicated year with a break in production. The winter had a precipitation below normal, followed by a very humid spring, which generated some phytosanitary problems. In summer it was very hot, with peaks of temperature rise, leading to a rather irregular maturation. These grapes were harvested by hand in mid-September.

VINIFICATION: Total destemming before crushing, fermentation in steel tanks with temperature controlled between 22º to 25º.

AGEING: 10 months in steel tanks. Boling in July 2017 and aging ever since

Elegant nose with notes of blackberry, quince, black pepper and vegetable suggestions to give freshness. On the mouth comes very fresh with ne tannins and surrounding and tense structure. e fruit and herbal notes are always well present in a long and fresh nish that offers great gastronomic combinations.

It has the potential to age old in the bole. row the boles in a cold cellar. Consume at a temperature of 16º-17º.

For orders or other informations please enter in contact with us. We will answer as soon as possible. Thank you.